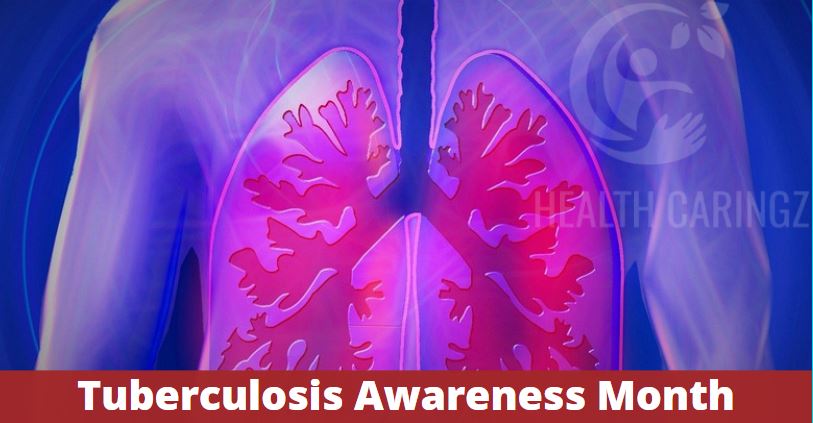 Considering the above situation, it is of great importance to aware people about the disease. Awareness of diseases is the most important. By raising awareness, we are asking people to look out for symptoms. If people aren’t aware of the symptoms, they will not know what to look for, and the diagnosis will get late. People of underdeveloped countries have little to no awareness of the infection. This leads to widespread disease.  Awareness can be done by arranging lectures, printing pamphlets, and, most importantly, using social media. Social media is a prime spot for raising awareness against any disease. 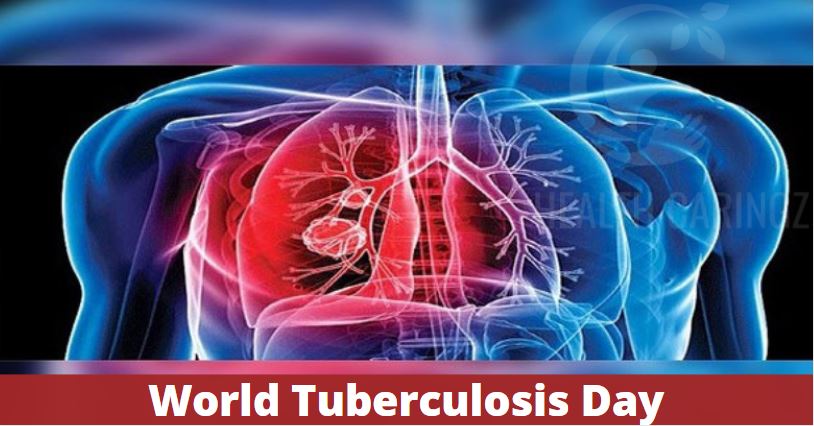 24th of March is World Tuberculosis Day, and in the association, March is dubbed as Tuberculosis Awareness month. It is the anniversary date of the discovery of the pathogen responsible for the infection. Dr Robert Koch discovered the pathogen responsible for the disease. Every year,  this day is celebrated to aware the general public of the perils of the disease. This year the W.H.O has come up with the theme, ‘the clock is ticking.’ The reason behind this phrase is that the world does not enough time, so it is now the time to act on the vows we took to end tuberculosis. The situation has worsened with the emergence of COVID-19. The focus has shifted towards COVID instead of the eradication of TB.

Tuberculosis is an infection that mainly affects the lungs. It is caused by Mycobacterium tuberculosis. This disease is contagious and can spread to other parts of the body from the lungs. It is important to note that there are two types of tuberculosis; latent TB and active TB. As the name indicates, latent TB is in the dormant form with no symptoms. It is spread from one person to another via sneezing same as the COVID-19. It does not spread through water or food.

Risk factors are as follows

As said earlier, TB spreads through the air. A person with active TB has pathogens in his body that are rapidly dividing and multiplying. If one is in close contact with them, they can contract the infection as well. A person with active TB should start his treatment immediately after diagnosis. The treatment takes about six to twelve months. Try to wear a mask. Stay away from people or, better yet, stay at home during the duration of treatment.

If the developed countries can eradicate tuberculosis with the right treatment and prevention, so can all the other countries. All we need is too aware of the general public about the disease. The treatment should be available to all in case one contracts the disease. Governments should take the initiative and give the hospitals and health care workers the necessary equipment to treat and prevent the disease. We should vow to end the disease on our planet.