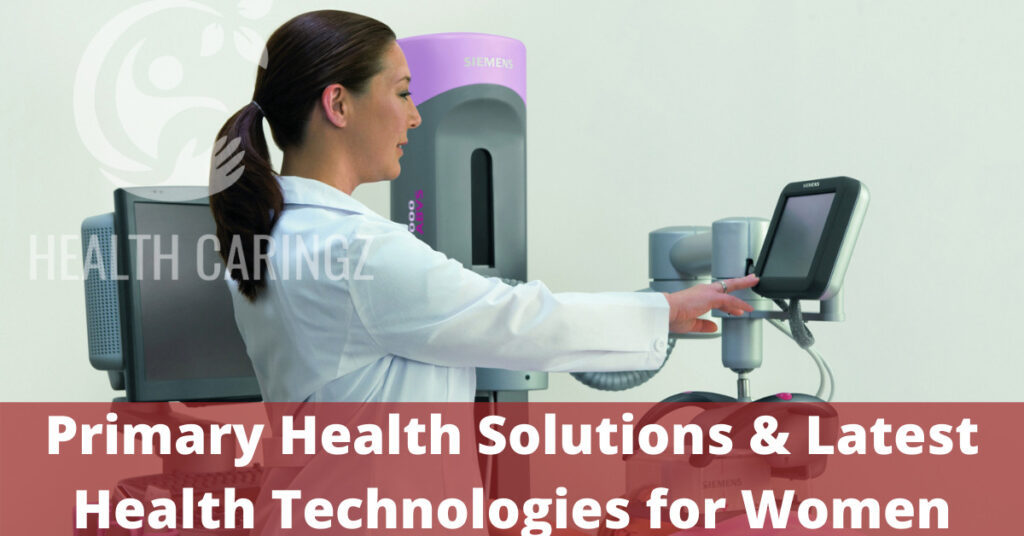 Due to women being more vocal about their issues, these issues are now discussed more openly. In the last decade, the emergence of many movements that were in support of women has highlighted the main complications. The empowered women are more keenly interested in the betterment of their gender. The latest technologies are directed towards the improvement of women’s health. 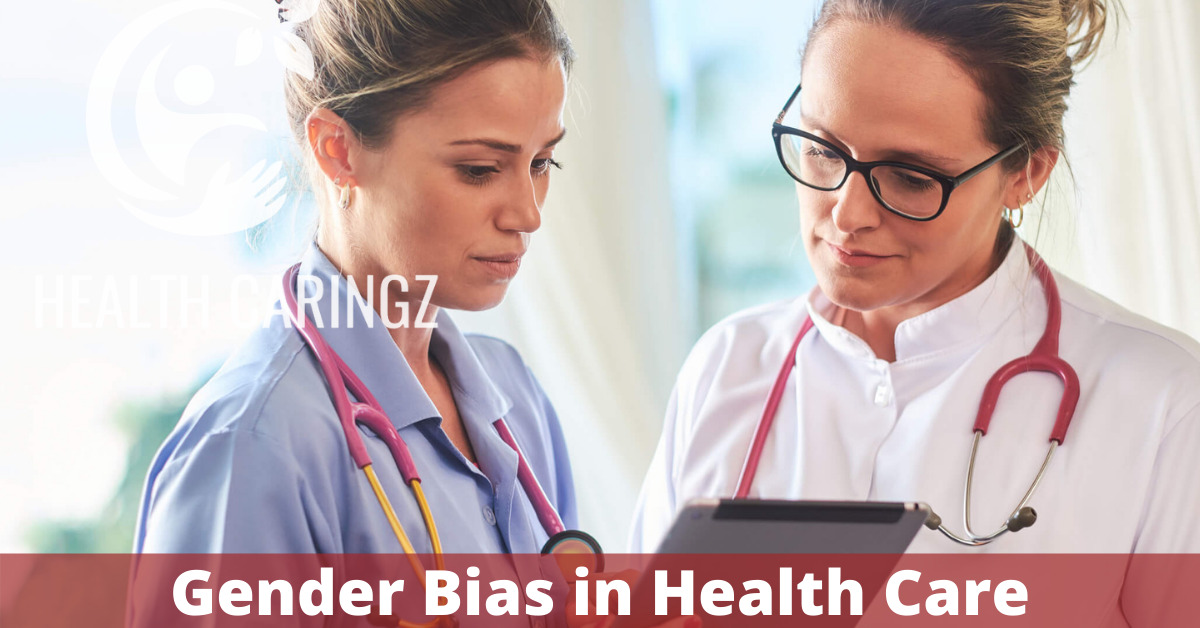 In the last few years, gender bias in healthcare has become more apparent. This issue was neglected for a long time. Gender bias in healthcare is described as healthcare discrimination based on sex/gender. Patients, especially women, are diagnosed and treated differently because of their gender. The general symptoms are ignored because the patient is a woman.

Gender bias is dangerous for women because of this. They observe many hardships when they ask for medical attention. Pain management is an area that is specifically hit because of this. Many physicians and nurses do not even believe that the woman is telling the real pain score.

How is it displayed in different specialties?

Heart attack is the main killer of women in the USA. Women have a higher rate of mortality through heart attack than men. It is seen that when women are on the same medical treatment as men, they survive. If that is the case, then we can safely assume that the real danger lies here because of their gender.

It is observed that the symptoms of heart attack are different in both genders. Most of the women ignore the symptoms like acid reflux or other stomach-related problem. The media shows the symptoms that are prevalent in men, so most women do not even know when they are suffering from the pain of heart attack.

More research should be done in the area. Women should be aware of the symptoms of a heart attack so that they can ask for help if needed.

In this scenario, women are over-treated for an illness that they do not have. Many medical platforms have pointed out that men and women both can have depression. Men do not like to talk about their mental health as they see it as a sign of their cowardice. Women are emotional creatures, and that is why they can talk openly to their doctors about their illness.

While men shy away from such issues, Doctors and physicians should treat both genders equally. 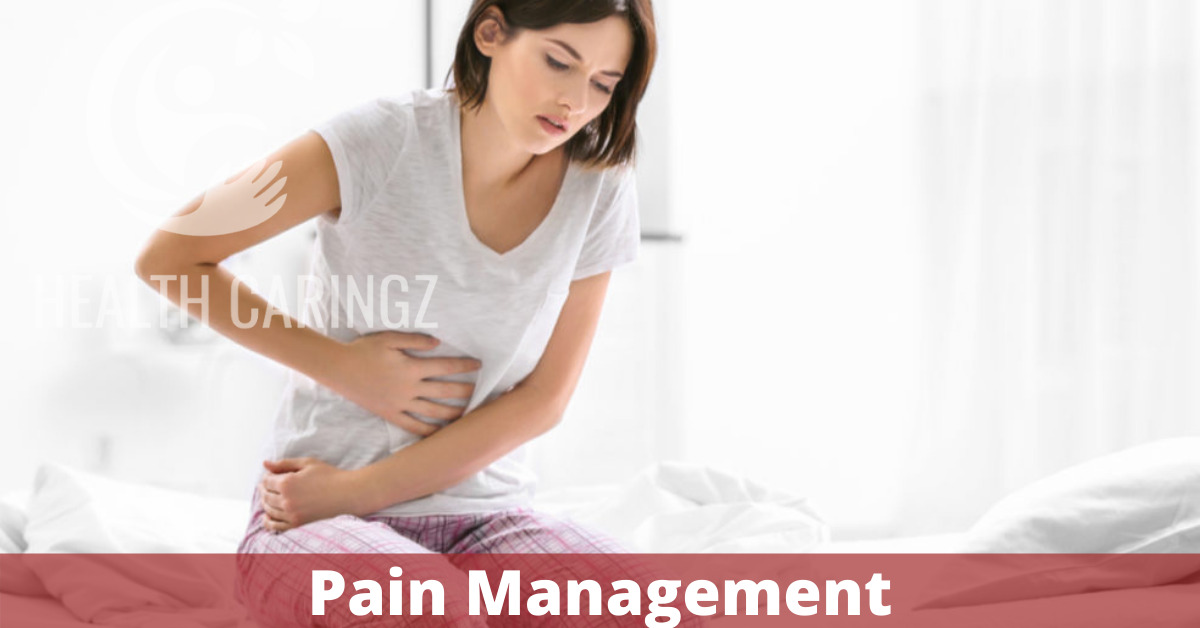 Women do get treated for their pain, but most of the women complain that they are not taken seriously early on. The perception and degree of pain vary in women. Physicians and doctors often mock women when they are in pain. The research in pain management of women is also not elaborate enough.

Gender bias will be addressed when we take this issue seriously. Many people do not even think that this is an issue. New technologies are required in this field, so the primary health solutions will form. New research with new technologies is needed.

Many companies are now designing technologies for women that address childbirth and other issues related to Women health:

This app works as a health meter for women. This is a mobile app exclusively for women. This technology is for cell phones that are accessible to everyone. Most women that live in rural area do not have access to the doctors or health maids. This app provides them relief. This is a digital clinic for women of all ethnicities and socioeconomic statuses. The providers available on this app are licensed, and pharmacy-approved prescriptions are given.

This is also a mobile application. Women who have been diagnosed with breast cancer in the past answer the questions other women have regarding their diagnosis and treatment. This helps the new patients get a better understanding of the disease.

This app is useful for women who are looking to get pregnant but are finding difficulty in doing so. This app logs the symptoms, body temperature, breathing rate, and other such data. This might help the women to know about any potential health issues that they might face in the future. It is a health meter. This also helps women to know the exact time they are most fertile and, in turn, helps them get pregnant.

This is a Swedish app that was developed by a woman. Bonnie Roupe developed pre-eclampsia during her second child but did not have enough information about it. That is why she developed this app that helps women recognizing the changes in her body and any other health issues that they might develop.

This apps is for breastfeeding mother that wants to gain more information about lactation and breastfeeding. It also has an in-app chat mode in which you can put up any questions you might have. This is a Spanish app and is quite popular.

Gender bias in health care should be given more thought. Women get neglected because of this discrimination. New technologies are being introduced so that we might gain more access to women’s health. May we get a more thorough insight into women’s health issues in the future.