Is It Okay To Believe In All Coronavirus News? 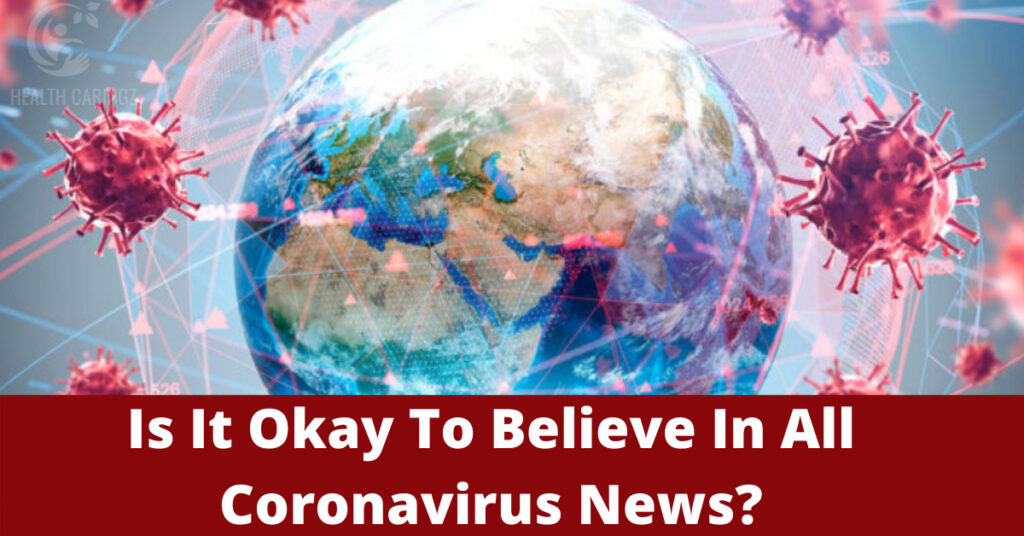 As this new virus was introduced in 2019, many fake coronavirus news started to pile up. It was the main reason many people got panicked. On the other hand, the same fake news told people that this virus is not real or a plot. Despite our huge success in science and health, we could not control this virus because of false rumours, which caused damage to the whole world. Here in this blog, we will study how to avoid fake news and the harms it can cause and who are spreading them.

Some Fake News That Were Believed By Many People:-

Here are some of the fake news that was believed by a majority of people:

How To Avoid The False News:-

According to the latest coronavirus news, false news leads to a lot of harm. We have seen it in the case of coronavirus. Here are the ways we can avoid the false news:

Ask For Your Opinion On The News:-

Whenever you come across a new kind of information, then forwarding it to your family, relatives, and friends without thinking is the worst kind of favour you are doing to them. The first thing you have to check if this is right or not, or even this information, makes sense or not, then conveys it to others.

Always Check The Source Of The Information:-

You must check the credibility of the source of information before forwarding it to others. Sometimes the false news is covered with a lit bit of truth. So you should check for all the information before contributing to the spread of the false news. We all know some credible sources of information on public health such as WHO, centres for disease controls and prevention, and NHS. It is better to only believe in these sources as this virus is new.

If You Are Not Sure Then It Is Better To Keep It To Yourself:-

Suppose you find a piece of information and you cannot confirm its credibility, or you have some doubts about its information. In that case, it is better to keep it to yourself. If you forward it without thinking, then you are causing more damage than good.

Stay Away From The Emotional Posts:-

It is very difficult to unsee or ignore an emotional post. Still, sometimes it is better not to take action hastily. According to a study, the posts that create fear among people tend to go viral than others.

Check If You Are Biased Or Not:-

To break the chain of spreading fake news, it is good to see every aspect. If you think that some news is correct, then check it because it is compatible with your beliefs. It is not that the news is always wrong. Still, it is better to check the credibility of the news, whether it is according to your existing beliefs or not.

Who Spread The False News:-

Here are the people who play a significant role in spreading the fake news:

Through this article, we learned how we can break the chain of spreading false rumours and how false rumours can look so real, and how they can cause serious health problems. Instead of panicking, it is better to check the credibility.